Some Interesting and Funny Health-Facts for You! 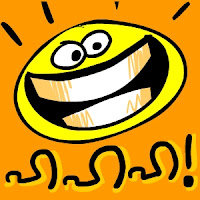